Skip to content
Coronavirus Update: We’re still open and here to help you, but spaces are limited. Please call ASAP to book your appointment.

We Are Open and Able to Serve You Online!

LEARN MORE ABOUT TELEHEALTH
Menu
Coronavirus Update: We’re still open and here to help you, but spaces are limited. Please call ASAP to book your appointment.

You Won’t Believe What This Doctor Said To Robert

Many people at the first sight of anything wrong with their health or body are conditioned to turn to a doctor for help. This can be anything from a sore neck, back pain or, God forbid, a tooth ache.

From the time we were children our parents took most of us regularly to see a doctor when anything was off with our health or for an injury. Let’s face it, good or bad, doctors are and have been a part of our lives.

What happens though when the doctor is the one that needs the help? Where or who do they turn to? They’re so used to helping everyone else as a part of their everyday life they can forget about their own self-care. What happens when they have pain so severe that it threatens their career and livelihood?

Almost a year ago a local and well-known dentist, Josef Wollman owner of the Dental Co. in Leesburg, VA, walked in the doors of SportsMassagePros. He’s been practicing dentistry for many years seeing dozens of patients 5-6 days per week. Sometimes he does procedures that can last as long as 8 hours in one sitting. He told us that he was in such severe pain and needed to do something for the pain right away. He had previously reached out to chiropractors, acupuncturists and massage therapists but hasn’t gotten any relief from the pain he was experiencing. His wife did a Google search on the internet and came across us. Admittedly, he wasn’t sure what to expect but the Google reviews they saw were great.

His primary complaint was that his neck and back pain had gotten so severe he was concerned that it could put an end to his dental career and practice. After an initial taster session assessment Robert laid out a specific and detailed 6 – week plan of recovery. Dr. Wollman came into our office weekly for about two months and began seeing progress almost immediately.

Fast forward to today, we’re proud to say that Dr. Wollman has had a complete recovery and he is no longer in pain. He’s so pleased with the results he received that he told Robert that HE SAVED HIS CAREER. Click on this link to hear his story directly from him.

He believes so much in the care he received from Robert at SportsMassagePros that he has referred his sister-in-law, some of his employees at the Dental Co. as well as several of his dental patients.

He’s said more than once that more people needed to hear about us so for the rest of June and July, we are giving away two free treatment sessions. One for you, and another one for anybody you refer to us like Dr. Wollman did. We want to help make you and whoever you refer our next success story. 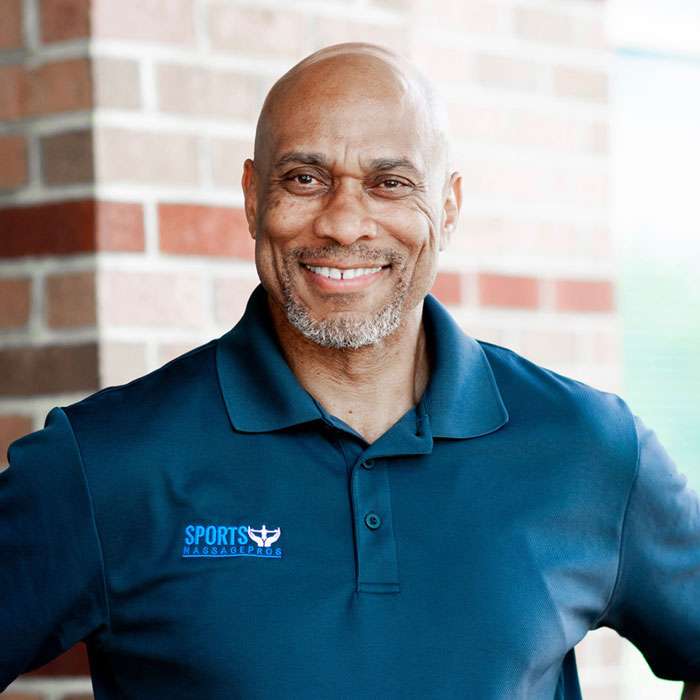 "We Help Active Adults Overcome Pain & Injury So They Stay Fit & Healthy Without Resting Or Slowing Down." 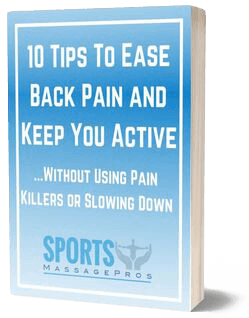 Get Your Free Tips Report Here >> 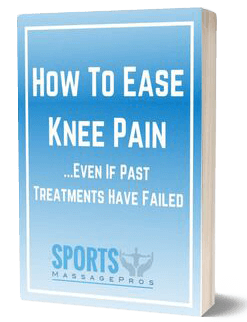 Get Your Free Tips Report Here >>

All information on this website is intended for instruction and informational purposes only. The authors are not responsible for any harm or injury that may result. Significant injury risk is possible if you do not follow due diligence and seek suitable professional advice about your injury. No guarantees of specific results are expressly made or implied on this website.

Get Your Free Tips Report: Back Pain